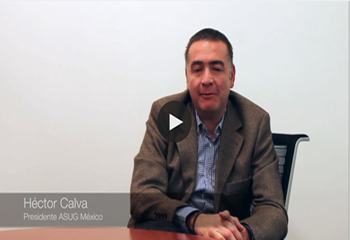 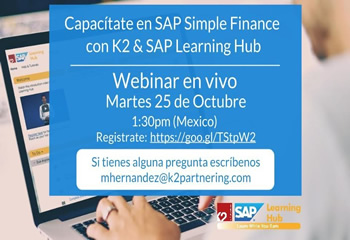 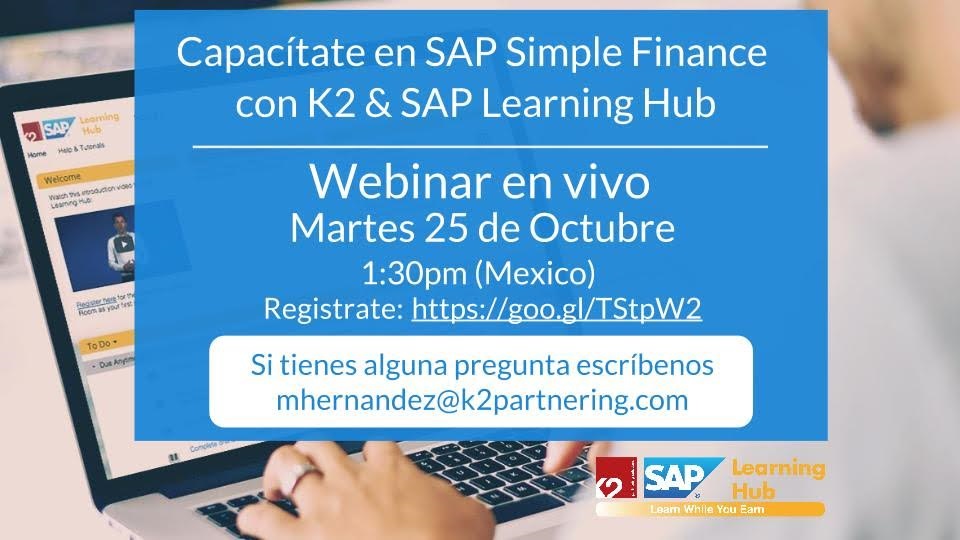 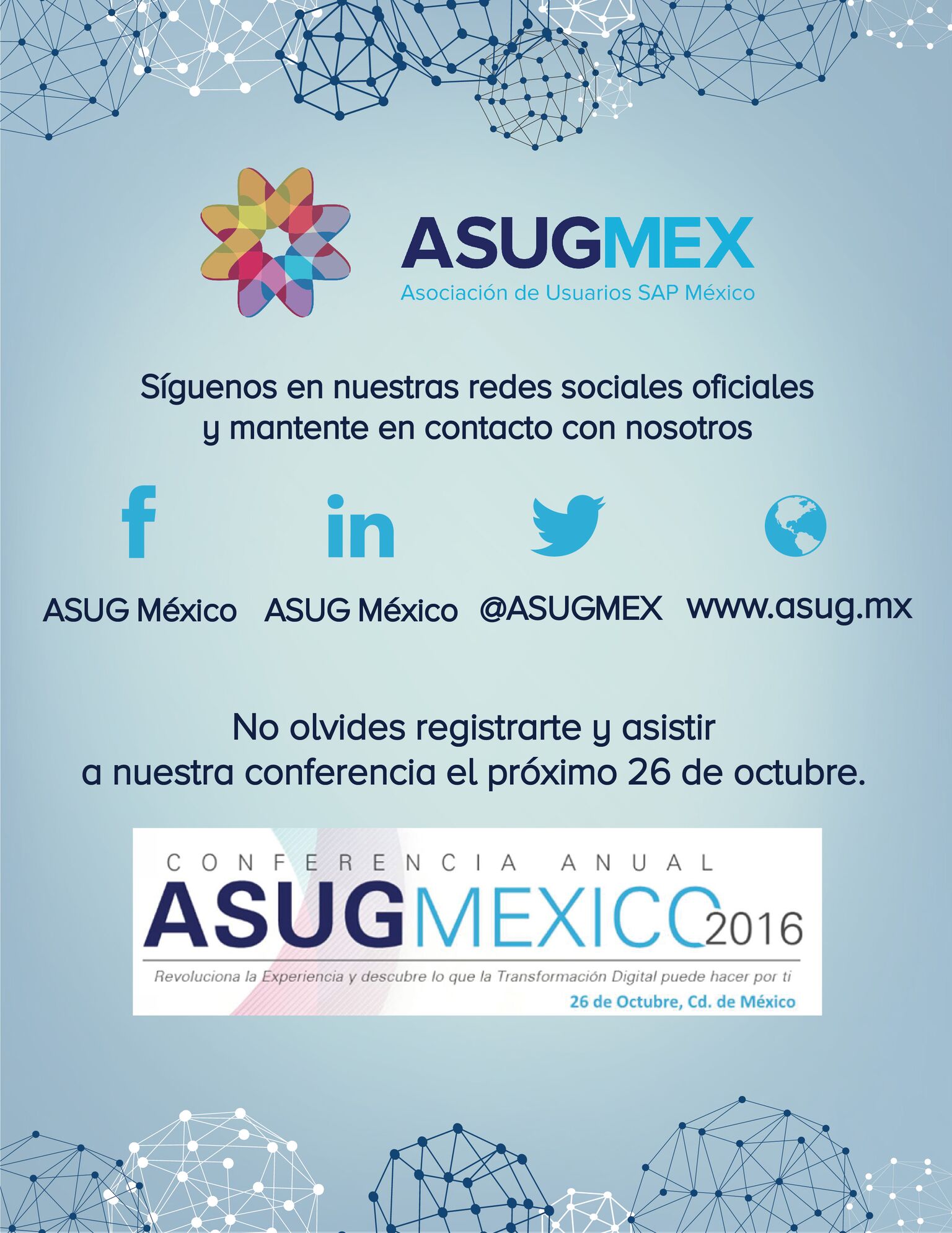 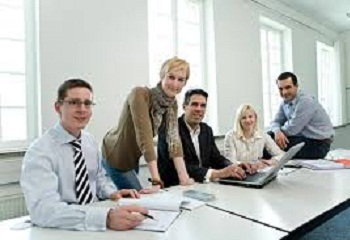 SAP Learning Hub brings the power and convenience of the Cloud to SAP Learning. With the SAP Learning Hub, you’ll find all the SAP training you’ll need is in one place – whenever and wherever you need it! 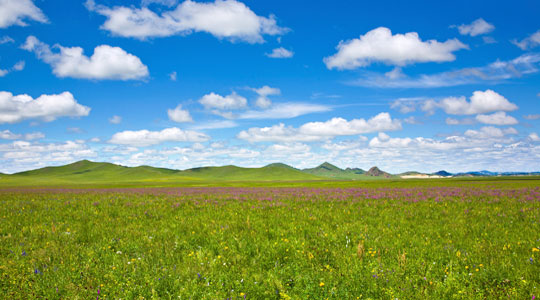 What better way to prepare for a customer engagement or certification exam than practicing on a live, fully configured SAP system? That is exactly what SAP Learning Hub subscribers can do with the optional SAP Live Access feature.

Why not try out SAP Learning Hub using our free discovery edition. Click below to learn more and sign-up now.

Simply by closing the leaks in its tax collection processes with greater visibility into corporate financial transactions, Mexico has already increased tax revenues by 34 percent without raising tax rates. Now with the move to electronic audits, the SAT (Mexico’s tax authority) is poised to improve its collections even further while reducing the labor and costs associated with the audit process.

Aristoteles Nunez, an official with the SAT, recently discussed the new auditing procedures with CNN, indicating that targets of the audits will depend "much on the taxpayer’s behavior and conduct.” Specifically, audits will be triggered when there are discrepancies between the taxes a company declares as compared to the SAT’s records for that taxpayer from sources such as e-invoices, e-accounting reports and those of their customers and suppliers.

The SAT expects to launch these electronic audits during the second half of 2016, moving about 4,000 of its 45,000 annual audits to the electronic system this year. The ultimate goal, Nunez reports, is to conduct all audits electronically.Moving to electronic audits to verify a company’s reports is the third-prong in Mexico’s approach to eliminating fraud and closing loopholes to maximize its tax revenues. With this move to automated audits, companies operating in Mexico must first ensure that they have a comprehensive compliance solution that operates within their existing ERP to eliminate the risk of discrepancies inherent with using a third-party system. Then, they need to update and automate their processes and procedures to eliminate error risk. For example, manual accounts payable processes are error prone. We’ve found that as many as 10% of XML invoices don’t match PDF records – a certain audit trigger – which is why the move to automated accounts payable is a crucial step in order to avoid electronic audits.

As the Mexico SAT gears up for this new audit approach, companies should be evaluating their compliance approach in Mexico to ensure they aren’t at risk of triggering these electronic audits, and that they have the appropriate records if an audit is conducted.

Plan to attend our upcoming webinar "Electronic Audits and e-Invoicing CFDI 3.3 upgrade expected in Mexico: Are you prepared?" on to make sure you are prepared for these changes.  Register today. 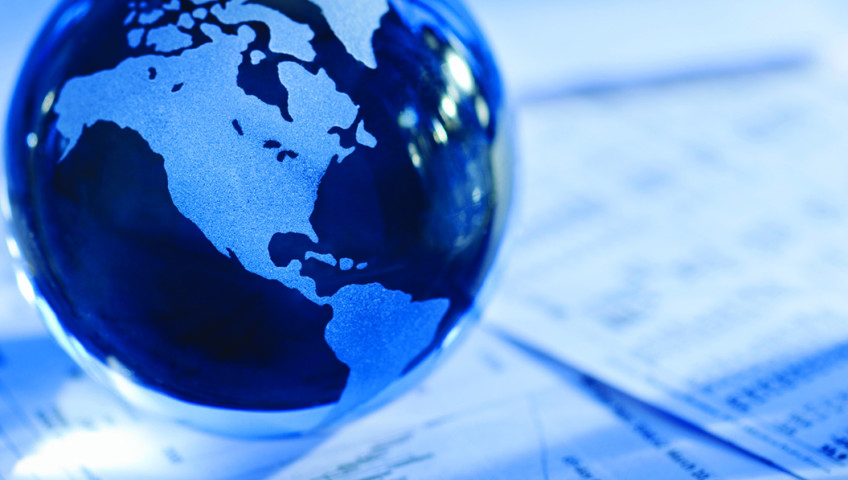