Customers bust 3 S/4HANA myths after seeing it in action

Let’s face it, speaking in front of a camera isn’t easy. In today’s age of social everything, no one wants to be broadcasted to the world looking anything less than perfect. Therefore, we prepare before going on camera, we rehearse our talking points, memorize our lines, and when the time comes we cross our fingers, get in front of the camera and wish for the best.

But what happens when you don’t have time to prepare. What if you are asked to give your impromptu opinion about something and before you know it you find yourself talking to a camera lens. Well, that’s what we did at the S/4HANA 2-day Solution Lab at the SAPinsider SCM Orlando event last month. We asked attendees after sitting through a 2.5 hour S/4HANA simulation experience to tell us what they thought about S/4HANA when they walked into the session and what they thought about the solution after the simulation. The results were extremely authentic and unscripted S/4HANA customer reactions caught on camera.

One of the first reactions we got from attendees after seeing SAP S/4HANA in action is that they clearly recognized that it is more than just the old ERP running on a faster SAP HANA database – a misperception that a few attendees shared before attending the simulation.

This is a very common misperception. After all, SAP S/4HANA is often times for simplicity and brevity described as an ERP solution running on SAP HANA. A better description would be next-generation ERP running on SAP HANA. So it’s only natural for some to conclude that it’s the classical ERP just running on a faster database.

However, there is much more to SAP S/4HANA than that, and after attending the SAP S/4HANA simulation session attendees were clearly able to see the “next-generation” part and understand the distinction in terms of usability, flexibility, response, embedded analytics, and integration across different applications and modules.

Another misconception that some attendees carried was that SAP S/4HANA was just the classical ERP but with a new facelift called SAP Fiori. In fact, one of the things that popped out the most to attendees through the simulation is the ability to enter a transaction and then see the result of that transaction instantaneously through embedded analytic dashboards without having to wait for a response from a business warehouse (BW) system or toggle to a different analytic applications.

This is one of the most powerful features in SAP S/4HANA and is enabled by the unique capability of SAP HANA as a columnar database that supports both transactional and analytics processing in one system. This cannot be accomplished with ERP and SAP Fiori alone.

Another misconception that some attendees held before attending the session was that SAP S/4HANA is only for finance use cases (general ledger, financial close, cash management, etc.) and that logistics use cases (inventory management, production planning, order promising, procurement, etc.) are still at least one or two years away.

This myth was very quickly put to rest when attendees saw a live SAP S/4HANA 1610 system and interacted with the cockpit and the various tiles and processes . As one of the attendees so beautifully put it in the video that he was finally able to “get his hands on the beast… receive orders and convert orders.”

The reality is that SAP S/4HANA started supporting non-finance use cases as of November 2015 (1511 release) and with the October 2016 release (1610), even more advanced supply chain and manufacturing functionality has been added to the core like advanced available to promise, extended warehouse management and production planning and detailed scheduling, just to name a few.

Try jumping in front of a camera sometime without preparing or rehearsing, you will not be disappointed with the result.

This story originally appeared on the SAP Community. 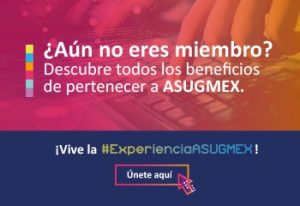 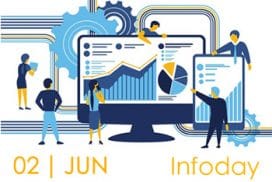 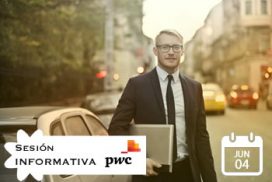 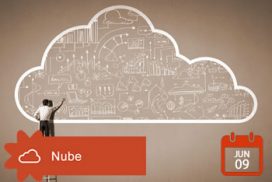 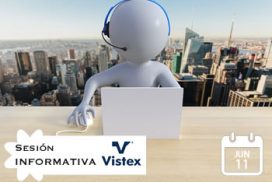 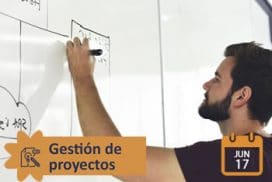 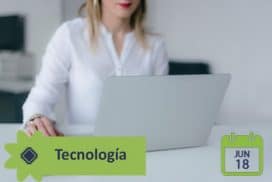 GDI Tecnología, save the date 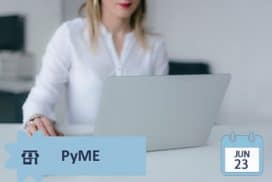 GDI PyMe, save the date 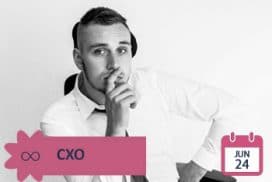 GDI CXO, save the date 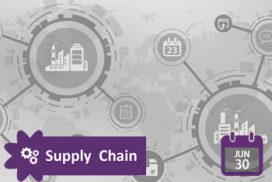 GDI Supply Chain, save the date 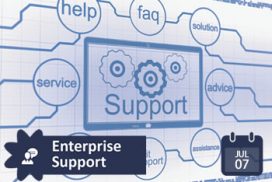 GDI Enterprise support, save the date 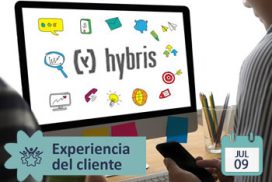